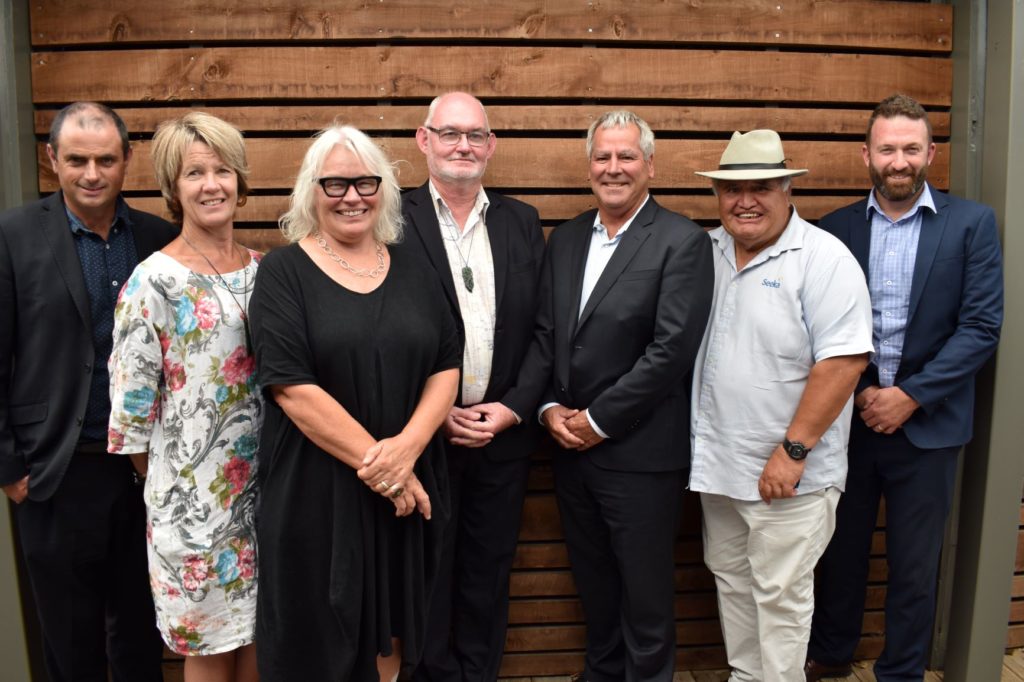 Food and Fibre CoVE Board Chair Dr Mark Paine stressed that the food and fibre industry is fundamental to New Zealand. Over 70 percent of export receipts come from horticulture, agriculture, forestry etc. Reinforcing connections and building relationships lie at the heart of the Food and Fibre CoVE. “The Food and Fibre CoVE will focus on three key areas; vocational excellence, attracting, retaining, and growing talent, and innovation in the workforce.”

Board members and officials reiterated their commitment to creating a unified vocational education system that meets the needs of learners and industry alike. They also expressed their willingness to share knowledge, enable and coordinate industry-relevant projects, while tackling the challenges that the sector is facing, such as the ageing workforce and the difficulty to attract a younger workforce.

Inaugural General Manager, Paul Hollings highlighted that he is looking forward to assuming his role on Monday, March 1. “I’m really excited to get going. We have all the answers as a country and as an industry. Connecting with each other will be the key to achieve success.”

The Eastern Institute of Technology (EIT) in Hawke’s Bay has been selected to host the Food and Fibre CoVE. While the CoVE is based at EIT, the initiative has been set up by an industry-led consortium, involving 54 organisations across the entire food and fibre sector including industry associations, tertiary education providers, Māori, employers, employees, and standard-setting bodies.

It is one of several CoVEs that will be created through the Government’s Reform of Vocational Education (RoVE). CoVEs will play an important role in the vocational education system. As part of the structural changes being made, the CoVE will work closely with Workforce Development Councils, Regional Skills Leadership Groups, the new national institute Te Pūkenga – New Zealand Institute of Skills and Technology, and other CoVEs.