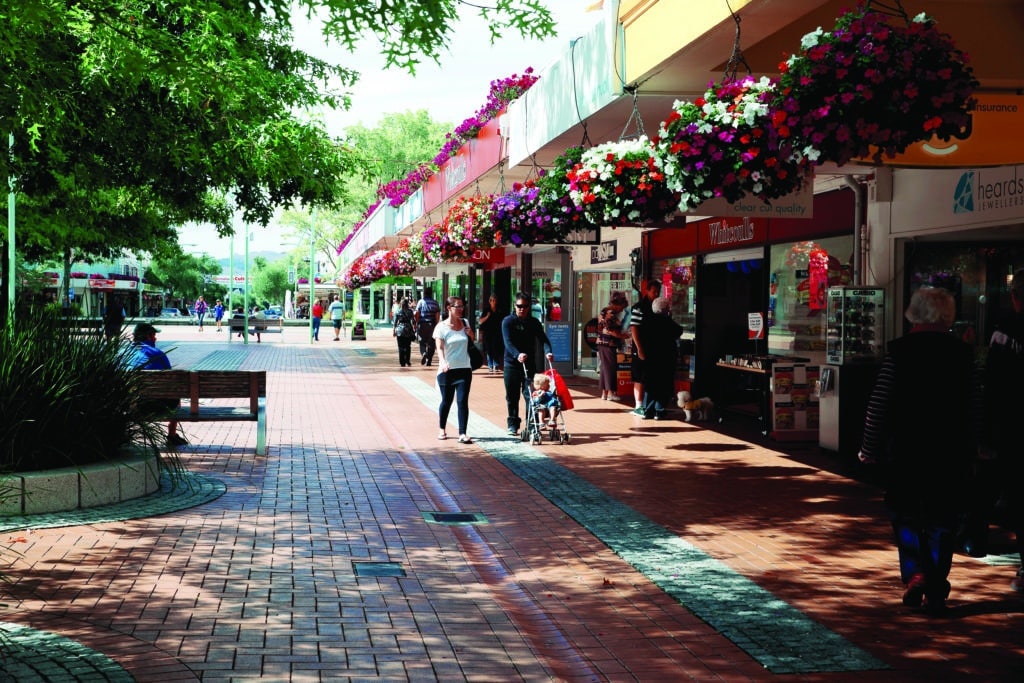 Continued economic growth in the Hastings district is reflected in the most recent figures on retail spending for Hastings and Havelock North. The upwards retail spending trajectory has been sustained over the past year with another increase in the past three months, according to Marketview figures for the September 2019 quarter released this week. In the Hastings district spending was up 5.6 per cent on the same quarter last year, and transactions up 6.5 per cent. Havelock North also recorded increased spending and transactions on the year prior – up 5.7 per cent and 6.4 per cent respectively. As with previous quarters, the spending and transaction growth rate outstripped the national results that showed a two per cent increase in spending, and transactions up by 2.2 per cent. The fastest growing store-types in both centres were recreational and Hastings residents showed their loyalty, conducting 19.5 per cent of their retail spending in Hastings city, 13.8 in Napier and Central Hawke’s Bay and 10.5 per cent online. In total $72.08m was spent in Hastings – $51.56m of that by locals and $20.52m by non-locals. Spending in Havelock North totalled $33.54m, again predominantly by locals ($24.47m). Compared to the national figures, local shoppers spent less online than other areas, with 10.5 per cent of the total retail spending conducted via the web, as opposed to 12.6 per cent for the rest of the country. Although the amount spent locally was less, this quarter’s percentage of money spent online on overseas websites was more than the national totals at 45.1 per cent compared to 43.9 per cent. Across the quarter the biggest shopping day of the week in Havelock North was Friday, while in Hastings it was Saturday. The Marketview figures are compiled from electronic card retail transactions, reported by Statistics NZ to be used for just under 70 per cent of all retail spending.