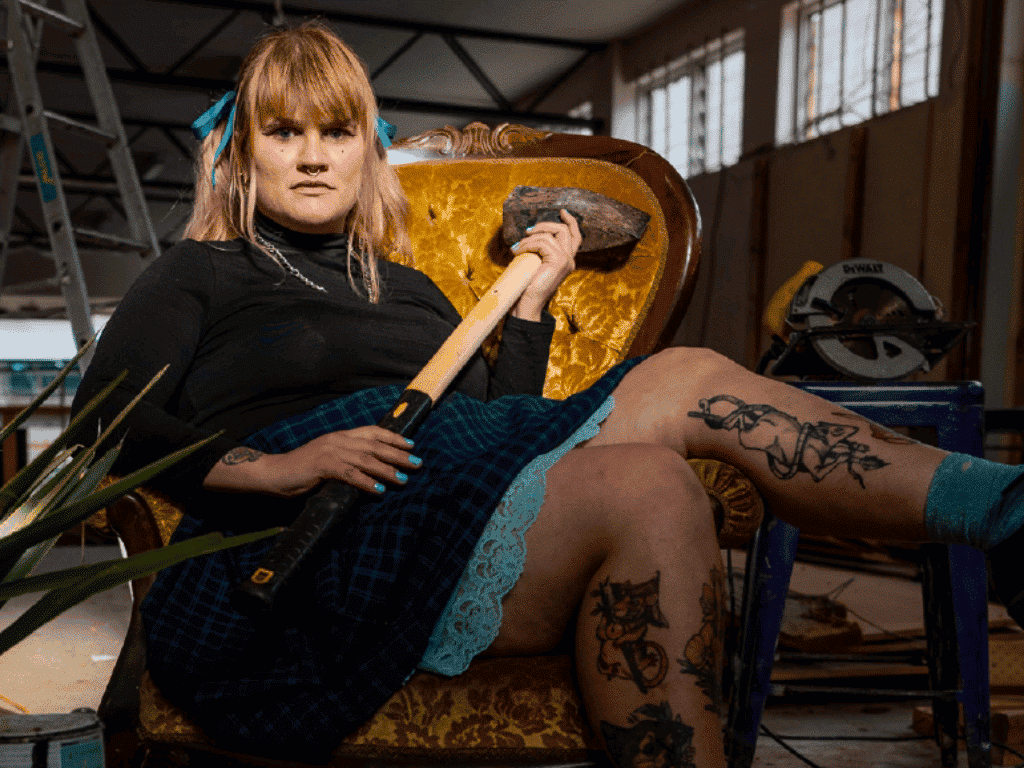 Careful who you drink with. Especially when you have a pen and a clean napkin in front of you.

Drinking might lead to thinking, then ideas, then plans, then projects and the next thing you know you have a fully blown programme-of-works on your hands. Common Room has been central to many such plotting sessions, and many projects have popped out the other end. Some short-lived fizzers, some long lasting and impactful.

Five years ago, a fire-side chat with some bright sparks ignited what became Fringe in the ‘Stings, the little fringe festival centred proudly in Hastings City and opening up its box of wonders again this year on October 9.

Most recently though, conversations started over a beer at Common Room have become Spaceship, currently getting ready for launch in Hastings CBD, one block from the bar on Karamu Road.

The name comes from a Marshall McLuhan quote Gerard and I have carted around with us since the 90s: “There are no passengers on Spaceship Earth, we are all crew.”