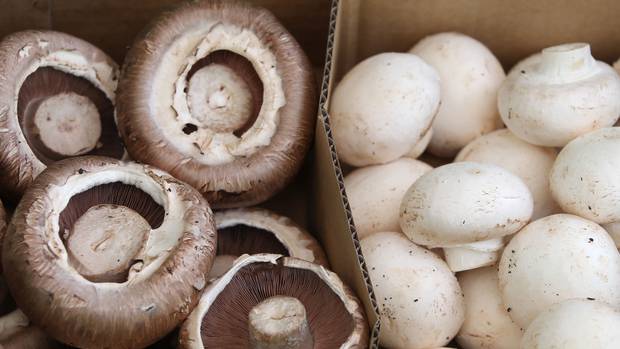 Government investment in a Hawke’s Bay mushroom company will contribute an additional $21.5 million per year to the region’s economy.

The investment will turn the business into the largest mushroom production centre in the North Island and create employment for more than 200 people.

According to an economic impact report, the project will contribute an additional $21.5m per annum to Hawke’s Bay’s gross regional product.

It would aim to create additional work for young people and those whose employment was affected by Covid-19.

Central Hawke’s Bay mayor Alex Walker said the introduction of a non-seasonal, commercial-industrial agri-business promised to diversify the district’s labour force and limit market shocks from the likes of drought.