2019 Continues One Of The Busiest Cruise Seasons 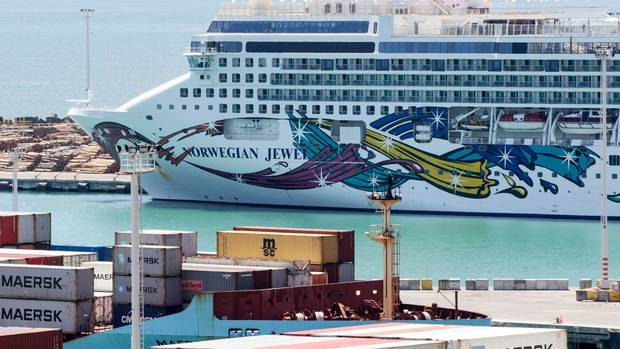 The Norwegian Jewel is just one of three cruise ships to grace Hawke’s Bay’s shores this week as Napier Port expects one if its busiest seasons yet.

A port spokesperson said in the 2017-2018 season 57 cruise ships berthed at Napier Port, but this season 72 ships are expected.

“Based on a Statistics New Zealand report, passenger spend is expected to top $28 million this year,” the spokesperson said.

e on this and other great Hawke’s Bay stories go to hawkesbaytoday.co.nz Posted: 3 January 2019