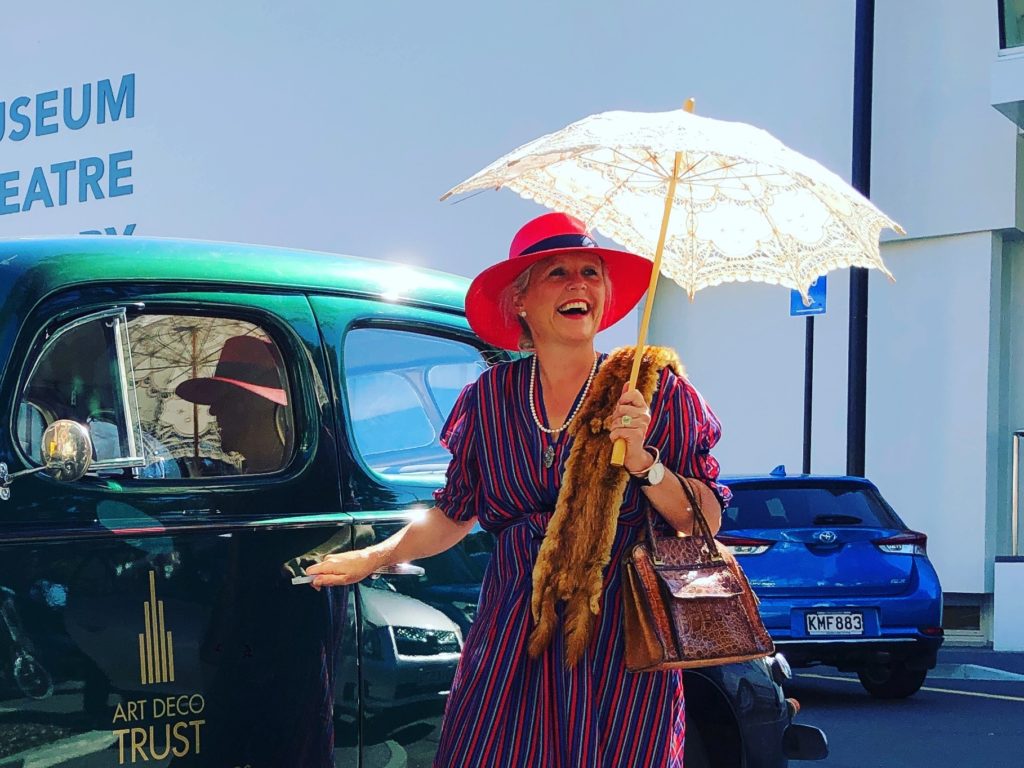 After eight plus years at the helm of Hawke’s Bay Tourism, Annie Dundas is resigning to take up a significant new tourism role in Auckland. Annie leaves Hawke’s Bay after leading the re-establishment of Hawke’s Bay Tourism back in 2011 and rebuilding the credibility of the region’s tourism organisation. Annie has firmly established Hawke’s Bay as a key player within national and international tourism. Annie introduced events such as F.A.W.C! Food and Wine Classic and the Big Easy, both now staple visitor events on the region’s event calendar. She was integral in bringing the Air New Zealand Hawke’s Bay Marathon to the region as well. In addition, we have seen record numbers of media and travel agent exposure due to her global network. The region’s new visitor website was a major achievement and notably won a New Zealand Tourism Award in 2018. Annie has led many projects for Hawke’s Bay with outstanding results and we are sad to farewell her and are very grateful for the work she has achieved. She leaves after delivering record visitor spend to Hawke’s Bay and a well-established team at Hawke’s Bay Tourism to continue the good work. Annie has accepted an exciting new role heading up Tourism for Ngāti Whātua Ōrākei Whai Rawa Limited based in Auckland. Annie will finish up on April 17 2019. We wish her every success in her new role. Hamish Saxton, previously CEO of Tourism Dunedin, will step in to the role for a three-month period while we undertake the recruitment process for a new General Manager of Hawke’s Bay Tourism. Posted: 7 March 2019