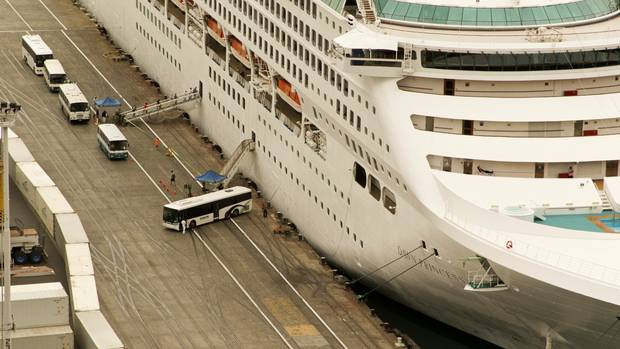 The last cruise liners of the year are calling into Hawke’s Bay with the arrival of the Viking Orion today and the Norwegian Jewel on December 31. That will then signal the start of the two traditionally busiest months of January and February, with 16 passenger-bearing ships set to tie up. The first arrival for 2019 will be the Viking Orion, its second visit in seven days, carrying 930 passengers. January will see an estimated 24,290 passengers step ashore and a similar number in February. With the region’s tourism populace also swollen by domestic visitors, local businesses and tourism operators will be rubbing their hands. Photo: The new year will see a boom in the number of cruise ship arrivals in the Bay. Photo / Warren Buckland For mor

e on this and other great Hawke’s Bay stories go to hawkesbaytoday.co.nz Posted: 27 December 2018