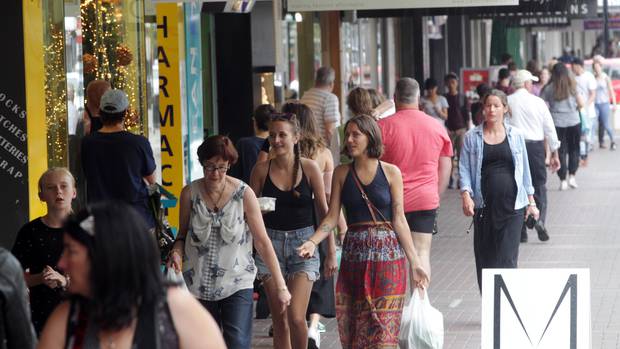 A Government boost of $700,000 to the Hawke’s Bay’s tourism sector will be used to attract in-country tourists looking for a “Baycation”.

New Zealand’s 31 Regional Tourism Organisations (RTOs) will receive a cut of more than $20m to support the industry’s recovery in the short and long-term after Covid-19.

Hawke’s Bay Tourism received the joint second most, topped by Auckland, Queenstown, Rotorua, Wellington and Christchurch, who received $1m each.