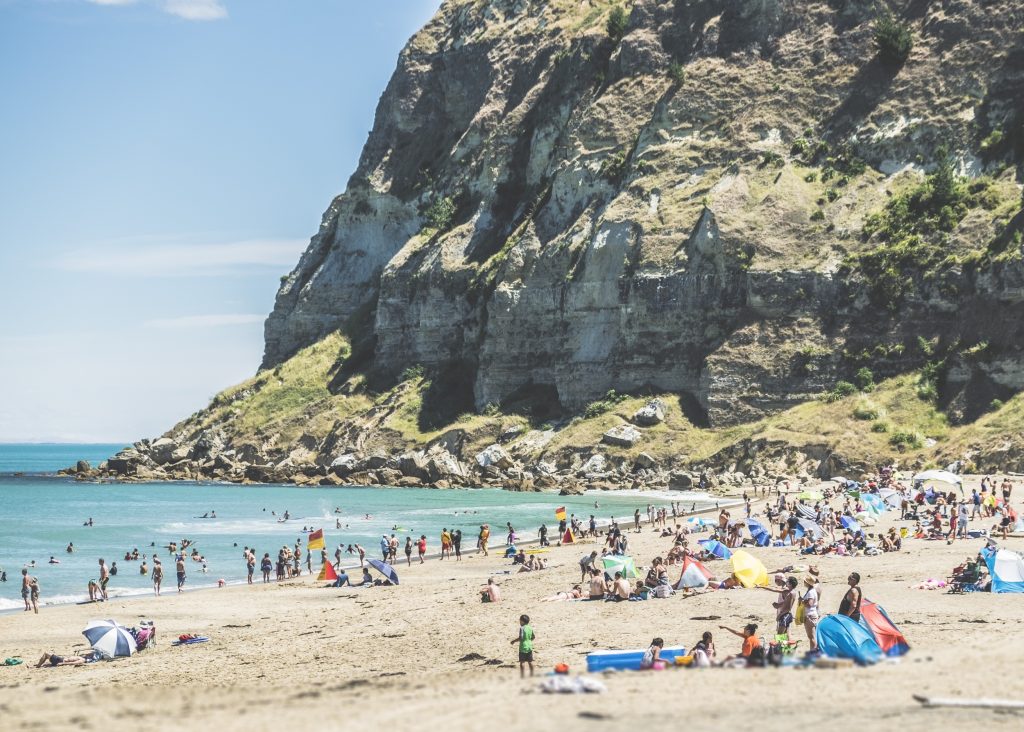 Hawke’s Bay enjoyed its largest ever month of tourism in January, according to the latest Monthly Regional Tourism Estimates (MRTE) published by Statistics New Zealand. The MRTE report for January 2019 showed total visitor spend of $80m across the region, an increase of 5% over January 2018 – comfortably above the national average of 3%. The result was also fifth best among 16 regions. Leading the increase were international visitors, who spent nearly $25m in January – an increase of approximately 9% over January 2018, with the Australian market being the standout performer. Hawke’s Bay Tourism General Manager Annie Dundas believes the growth can be attributed to a range of factors. “The unprecedented line-up of events has clearly made an impact on January visitation, as has the increase in visits by cruise ships. Hawke’s Bay Tourism also made the decision to invest in a Tourism New Zealand-led campaign which targeted major Australian markets mid-last year, which would appear to be paying dividends. “We’re thrilled to see Hawke’s Bay’s visitor economy evolving in ways that will hopefully ensure value can continue to grow during a period which is forecast to deliver a few more headwinds.” A significant milestone has also been reached on the region’s award-winning digital platform at www.hawkesbaynz.com, with Ms Dundas announcing user sessions have topped 500,000 in the 12 months to the end of February – the first time the milestone has been reached. “We’re incredibly heartened by the success of our website as a showcase for all of Hawke’s Bay, and I’m grateful for the ongoing encouragement of all five councils in supporting our efforts to present a unified visitor story.” Ms Dundas says the region is also in the midst of busy period of familiarisation trips with travel journalists, both domestic and international, which create profile for Hawke’s Bay far beyond what could be bought as part of Hawke’s Bay Tourism’s regular programme of advertising. “We are working closely with our colleagues at Tourism New Zealand to showcase Hawke’s Bay to journalists from Germany, Malaysia, Canada, and Japan, and have also completed a recent ‘famil’ by a prominent New Zealand publisher. “The success of these opportunities relies heavily on the support of our local tourism businesses who recognise their value by offering free or substantially discounted experiences.” Monthly Visitor Spend highlights In January 2019, compared with January 2018: