More Flights To Auckland From October 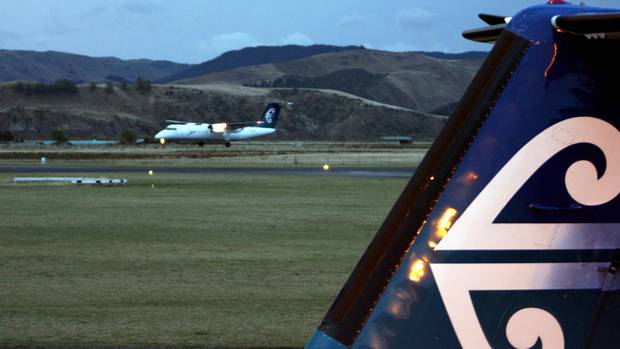 An increasing number of people wanting to do business in Hawke’s Bay has led to the national carrier putting on a dozen new flights a week between Napier and Auckland.

Air New Zealand confirmed it would operate up to an additional 12 one-way flights between Napier and Auckland each week at peak business times from the end of October.

“The additional flights reflect a capacity increase of around 5 per cent, or 9000 additional one-way business timed seats, when compared with the same period the previous year,” an Air NZ spokeswoman said.

The new service to be operated over the summer period by the airline’s 50-seat Q300 aircraft will depart Auckland at 5.50pm with the aircraft overnighting at Hawke’s Bay Airport and returning to Auckland at 7.15am.

e on this and other great Hawke’s Bay stories go to hawkesbaytoday.co.nz Posted: 10 August 2018