Sculpture Of ‘Global Status’ Gifted To People Of Hawke’s Bay 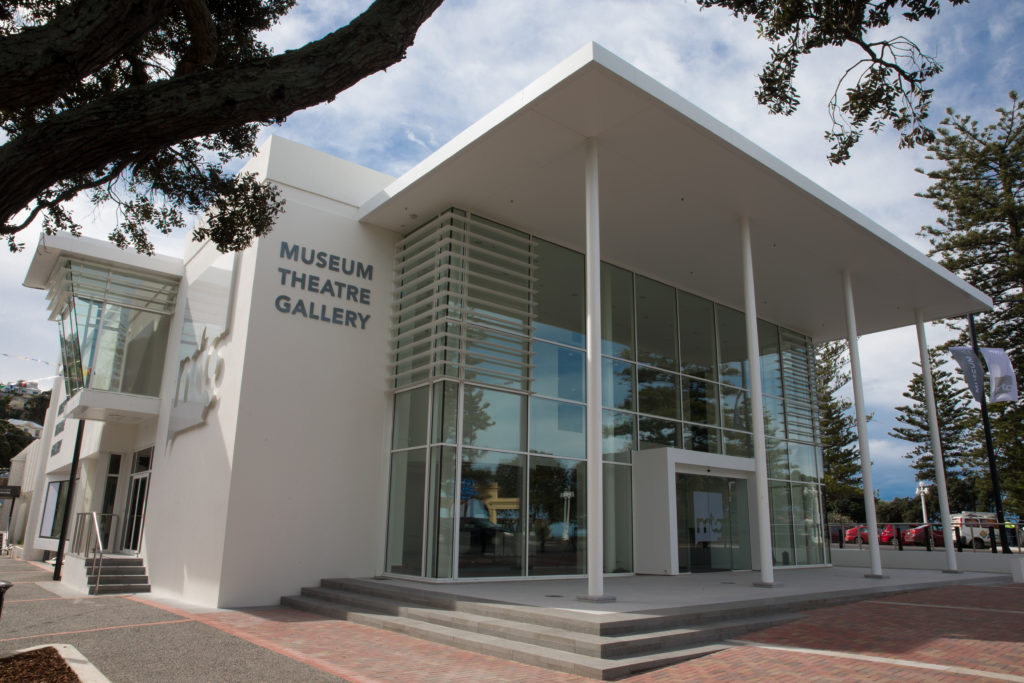 A bronze sculpture by world-renowned British artist Tony Cragg has been gifted to the people of Hawke’s Bay and will be installed in Napier, outside the region’s museum and gallery, MTG Hawke’s Bay. The 1.5 metre high cast bronze work entitled Ivy has been bequeathed by the Reydan and Roger Weiss Trust. Germany-based Reydan Weiss and her late husband Roger established Elephant Hill Winery at Te Awanga in 2003. The couple have been strong supporters of Hawke’s Bay and its contemporary art scene. They were made honorary patrons of the MTG Foundation, the arts patronage arm of MTG Hawke’s Bay, in recognition of their support. MTG Foundation chairman, Johanna Mouat, says the gift is a work of global status. “It is an exceptional bequest. Tony Cragg is one of the most acclaimed artists of his generation. It’s the first time in New Zealand a Cragg sculpture will be permanently sited in a public space.” The British sculptor, whose studio is located near Düsseldorf in Germany, was a recipient of the prestigious Turner Prize, a past UK representative at the Venice Biennale and was knighted in 2016. Gary Langsford of Auckland-based Gow Langsford Gallery, who has represented Tony Cragg for over 15 years says there isn’t a major museum in the world where Cragg hasn’t exhibited. “He is without doubt the most significant British sculptor since Henry Moore,” he says. Ivy has been shipped from Germany and was unveiled at the entrance to MTG Hawke’s Bay by arts philanthropist Dame Jenny Gibbs on Friday, 23 November. Johanna Mouat says the sculpture will add “importance and intrigue to MTG’s frontage” and provide “a beautiful visual connection” to the nearby Paul Dibble sculpture The Gold of the Kowhai. “Public art is transformative and allows each of us the freedom to interpret. To have two cast bronze works by two celebrated sculptors at the peak of their careers only 20 metres apart in Napier is extraordinary,” she says. Posted: 25 November 2018