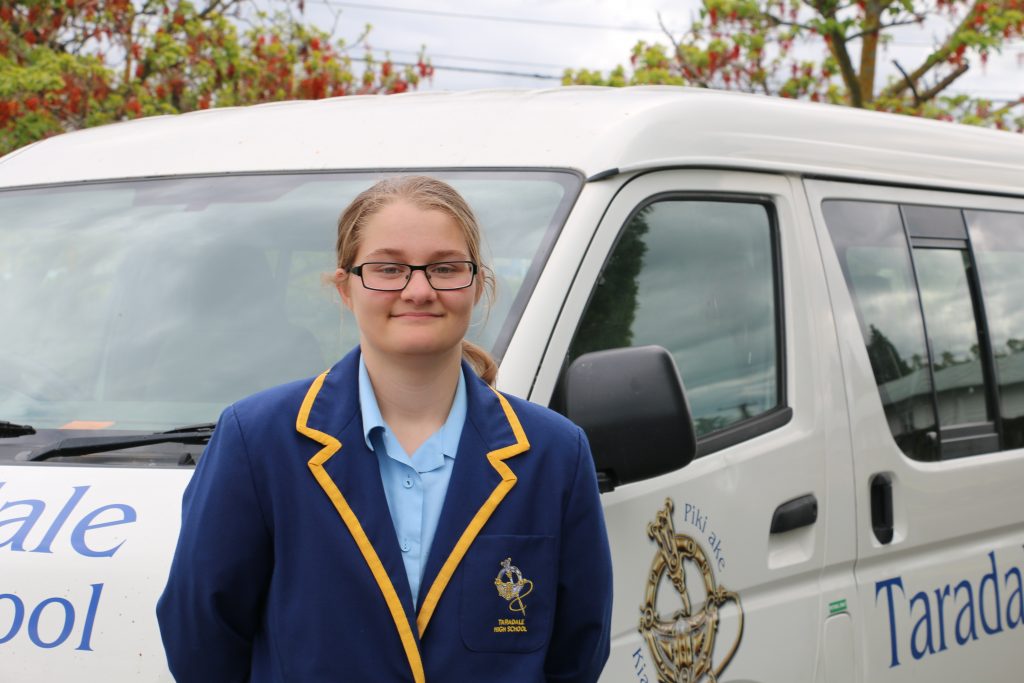 Over 700 secondary school students are being recognised for their new skills gained through the EIT Schools Trades Academy in Hawke’s Bay and Gisborne. The predominantly Year 12 students have had the chance to swap their school uniforms for overalls, safety boots, hi vis vests, chef hats and cooks aprons and other trades’ gear. The academy programmes allow students to experience a vocation while still at secondary school by attending classes one day a week. This allows them to ‘try’ a possible career before committing to further study. It also provides insight into studying at a tertiary institute, explains Paul Hursthouse, EIT Trades Academy manager. “Our aim is to provide a safe learning environment where they can gain unit standard NCEA credits while being supported to learn new skills,” says Treena Watkins, coordinator of the Trades Academy. “It’s amazing to see the growth in confidence that the students gain from being here. There’s a noticeable change after the first few weeks. They enjoy being at our campuses and various off-site locations, as well as wearing mufti and the professional safety gear they may be issued as part of their respective programme,” she says. “There’s an even bigger change in the students that come back as Year 13s or who enroll into full-time EIT programmes. It’s quite a transformation from school student to young adult. “It’s our hope that having become familiar with EIT as part of the Trades Academy, each student will more easily transition into tertiary study when they are ready.” Kathryn Fookes is one student who has made the most of her time in the automotive programme and was rewarded with a Most Conscientious Student award. The Year 12 Taradale High School student has wanted to be a mechanic since she was 13. She plans to move from the Trades Academy into full-time EIT study next year. “It’s what I plan to do for a living so I wanted to see what it would be like before I enrolled. I’ve really enjoyed it. It’s made me more certain that it’s what I want to do.” She says being the only female in the programme hasn’t been an issue and she’s already sent in her enrolment. While she’s worked with her diesel mechanic dad on the family’s cars, she says her tutors “taught me lots of new things. I can’t wait to be back next year.” The Hawke’s Bay Schools Trades Academy hosted around 500 people to the prizegiving event on Wednesday 24 October. It was held in the early evening to allow parents and whānau to attend. The prizegiving for Tairāwhiti students will be held in Gisborne on 2 November during the day to accommodate the far flung students who need to travel, some for up to two hours each way. The 2019 trades offering over the Hawke’s Bay and Tairāwhiti campuses include agriculture, animal care, automotive, bakery, building and construction, business, computing, engineering, forestry, hair and beauty, health and fitness, hospitality, primary industry, and traditional Māori art designing and techniques. Any student interested in being part of the Trades Academy programme should register their interest with their school’s Career Advisor who will then be able to guide them through the application process. More information is available online: https://www.eit.ac.nz/subject-areas/trades-academy/ Photo: Kathryn Fookes, a 2018 EIT Hawke’s Bay Schools Trades Academy automotive participant is already enrolled for full-time automotive trades training at EIT next year. Posted: 1 November 2018