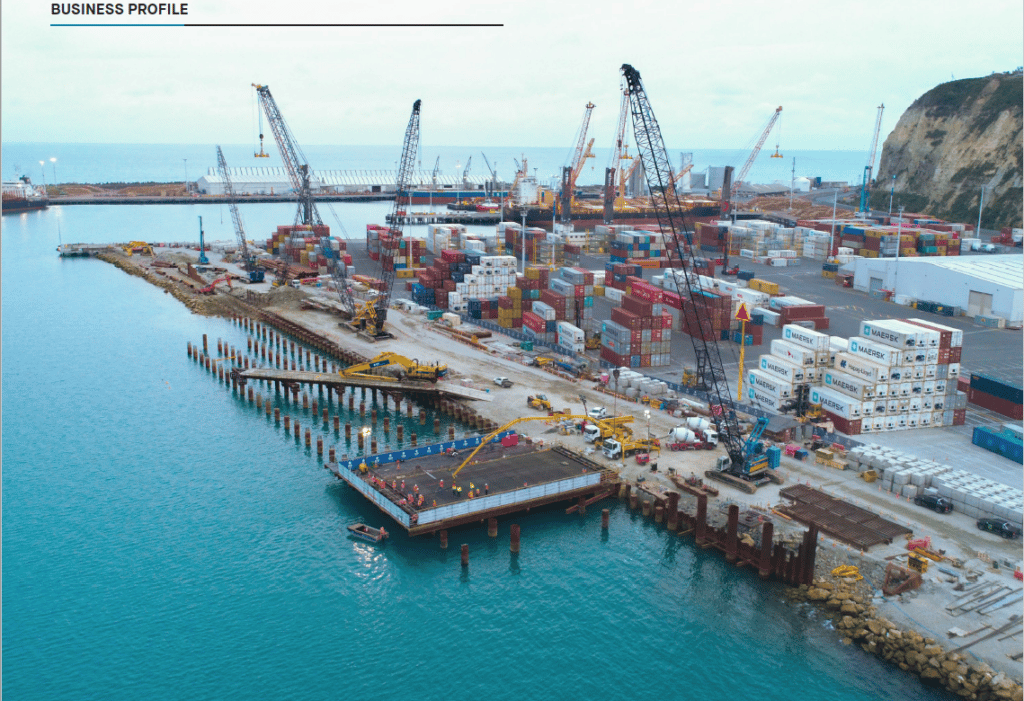 “It’s awesome to be able to return to Hawke’s Bay, have a positive impact within the community and strengthen Beca’s involvement across a wide range of construction and infrastructure projects,” says Matt Sanders, Beca Hawke’s Bay Market Leader.

Matt attended St John’s College in Hastings before completing an engineering degree at Canterbury University. After an OE in the UK, Matt joined Beca in 2005, spending most of that time in Wellington, apart from a three-and-a-half-year stint in Brisbane, where he was involved in the design and construction of a new runway for Sunshine Coast Airport.

Matt heads up a Hawke’s Bay team of eight consultants. Most of the team will be based at Hastings Hive, a shared business hub in Queen Street, Hastings, while other team members are based full-time on key projects such as Napier Port’s new 6 Wharf construction project and with contractor Higgins, as part of a partnership for the delivery of the Waka Kotahi NZ Transport Agency roading contract. 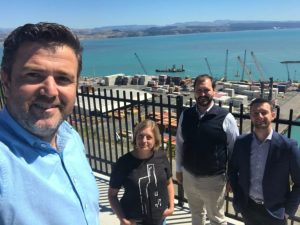 The decision to establish a greater physical presence in Hawke’s Bay was based on a strong record of project delivery over many years, a robust local economy with a good pipeline of public and private projects, and well-established relationships with local clients and contractor partners.

Matt says Beca will focus on markets and areas that will make an impact on people and communities throughout Hawke’s Bay – with a particular focus, at least initially, on roading, ports and transport infrastructure, alongside land development, housing, water and food and beverage facility projects.