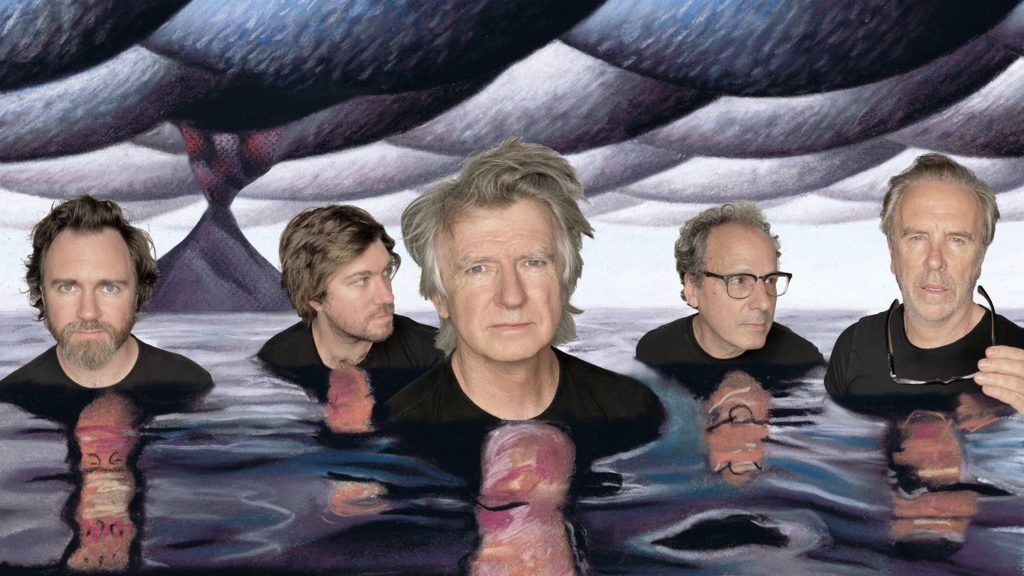 Iconic Kiwi band Crowded House has announced a second Napier show on its “To the Island” tour in March.

Tickets to the newly announced shows will go on sale at 1pm Friday, December 4.