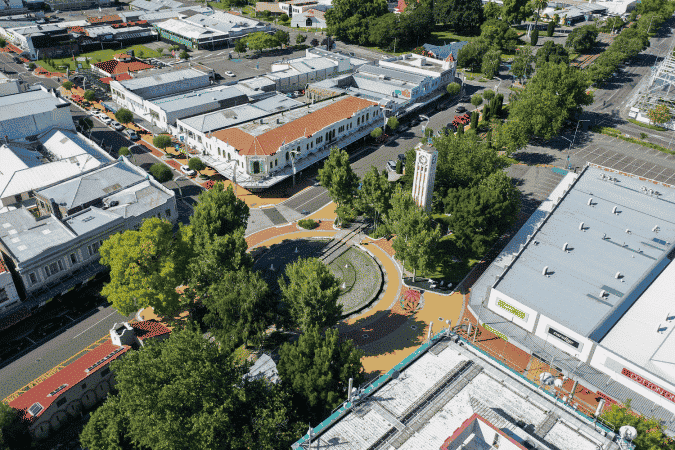 “Te Mata Mushrooms is a highly valued food production business in Hastings, which employs 120 full time staff at its Brookvale site – making it the largest employer in Havelock North for year round employment.

“Since being established in 1967, it has also grown to become New Zealand’s second largest mushroom operation.

“They have a vision to turn Hawke’s Bay into the mushroom production centre for the North Island which we are proud to support.

“This proposal represents a significant economic development opportunity for Hastings which will create more than 200 jobs. We welcome government’s investment so Te Mata Mushrooms can improve its production processes in Havelock North and build a new mushroom composting facility in Waipukurau.”