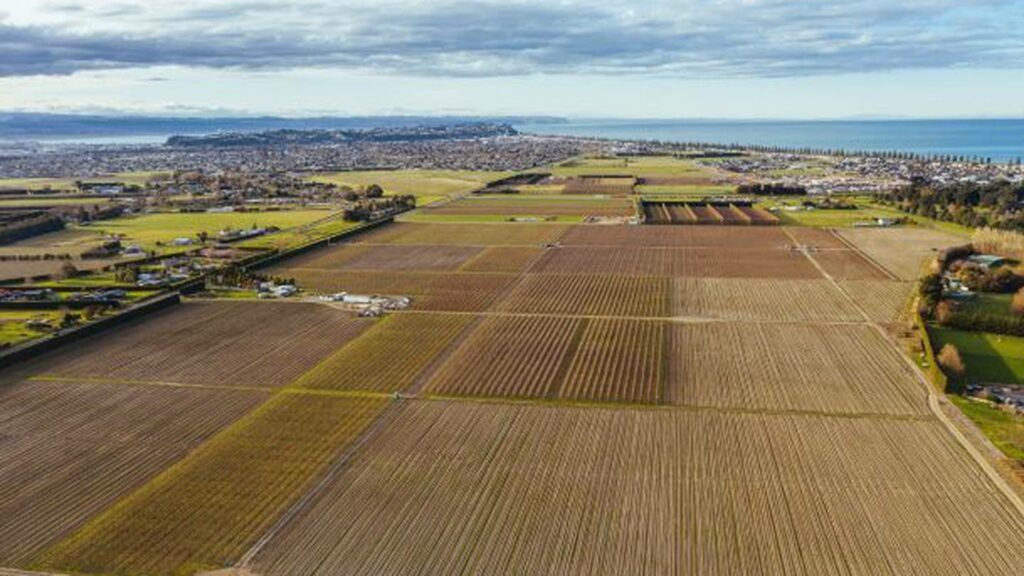 MyFarm is inviting people to invest in the company to help raise about $15m, and the overall project will cost an estimated $18m to $20m

That cost includes buying the land off T&G and planting and setting up the orchard.

MyFarm CEO Andrew Watters said his company had about six orchards across Hawke’s Bay and they were excited to team up with T&G for the first time.

“We are delighted to be teaming up with T&G to develop the Willowbank Orchard,” he said.

“We are looking forward to bringing this project to fruition.”

He said while shipping issues had impacted apple exports this year, he did not expect that to have any impact on Willowbank Orchard down the track.

“We are not going to produce substantial quantities of fruit for four or five years,” he said.

He said export issues were likely to be a short- to medium-term issue and he did not think it was a bad time to plant an orchard.