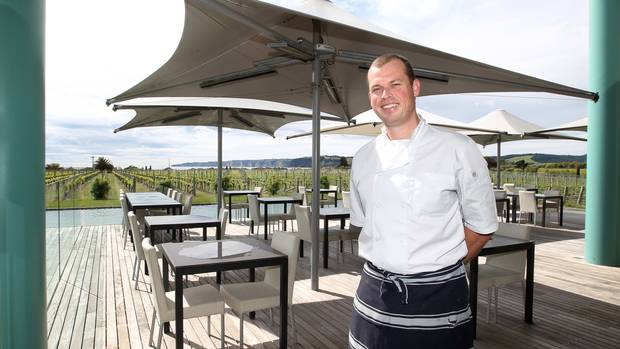 The award for Elephant Hill was the pick of the bunch with five other Hawke’s Bay restaurants and eateries also recognised at Cuisine‘s annual Good Food Awards.

“We are truly humbled at our recent win at the CGFA winning the best winery restaurant of 2018,” restaurant manager Suraj G.C. said.

“To gain the Two Hat status is outstanding and the entire Elephant Hill team are so very proud of this award.

e on this and other great Hawke’s Bay stories go to hawkesbaytoday.co.nz Posted: 6 November 2018