Judging Is Done – Now To The Wine Awards 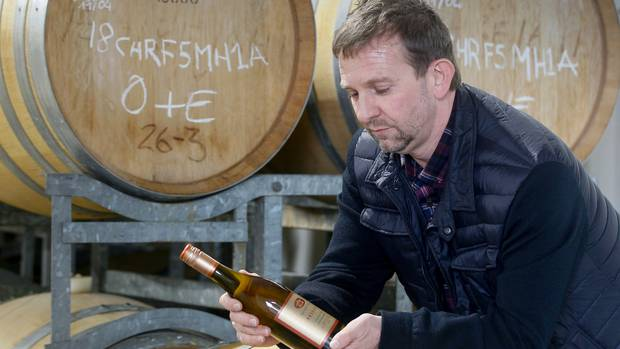 It sounds like a bit of a mouthful, but it was all over and done with last night as judges had assessed all 307 wines entered in the Hawke’s Bay A&P Bayleys Wine Awards.

The two days of tasting took place at the Sensory Laboratory at the EIT in Taradale and judges last night gathered at a function before the 18th annual awards.

They will be presented at a dinner in Showgrounds Hawke’s Bay Tomoana’s Waikoko Gardens on October 16, before Royal New Zealand Show over the following days.

Photo: Rod Easthope is in his second year as chairman of judges at this year’s Hawke’s Bay’s A&P Bayleys Wine Awards. Photo / Warren Buckland For mor

e on this and other great Hawke’s Bay stories go to hawkesbaytoday.co.nz Posted: 28 September 2018