A Work-life Balance In Wairoa 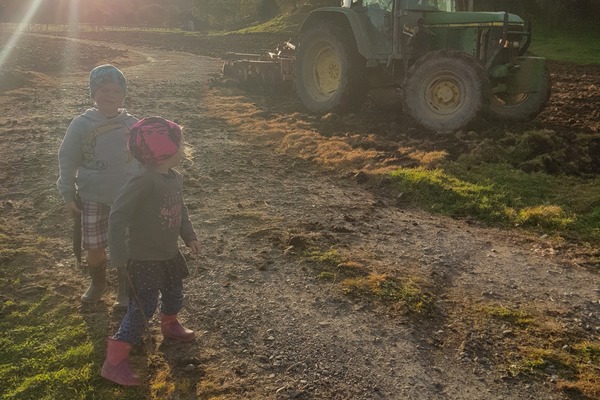 Boasting a warm climate and easy-going lifestyle, the northern Hawke’s Bay town of Wairoa is successfully attracting people who want the joy of a work-life balance. GTGH meets two Wairoa families living in the flourishing riverside town. Drawn by local employment and remote work opportunities, as well as the abundance of outdoor activities, the Wilson and Harker families are living the dream. IT’S a sun-dappled autumn evening and Mike Wilson’s youngest children galumph in freshly turned soil as the sun throws fingers of light between the furrows. The Wairoa-based Wilson family is in the middle of planting nearly 600 lime trees in their bottom paddock – a hands-on activity that everyone from 3-year-old Zoe to 65-year old Uncle John McCallum on the tractor, can help with. While planting earlier in the week Mike says he and his wife Grey took a moment to savour the life they’ve created for their children. “I suppose you could say we had a reflective moment,” says the 38-year-old construction manager with Quality Roading and Services.” “We reckon we’ve cracked it. Weekends with the family, working outside, playing outside, it’s the reason we returned.” Mike grew up on a sheep and beef farm near Wairoa. While living in the Solomon Islands he and Grey decided that rural Kiwi living was their dream for the growing family. “By moving to Wairoa, we could afford the lifestyle we wanted.” The couple bought a 3.3ha lifestyle block with views to Te Urewera. They built their house on a hill and now they’re planting citrus below. “Limes for The Limery – it’s great to be able to tie in with a successful Wairoa business,” says Mike. Like many professionals living in Wairoa, Grey, originally from Vermont, works remotely. She’s an environmental planner for a sustainable infrastructure company doing work New Zealand-wide. Mike’s oldest daughter has graduated from Wairoa College and is studying engineering in Auckland. The couple’s younger children enjoy swimming and dance lessons and great schooling nearby in Frasertown. “We’re well connected to the rest of New Zealand but get to enjoy the relaxed lifestyle and fantastic weather that living in northern Hawkes Bay brings,” says Mike. 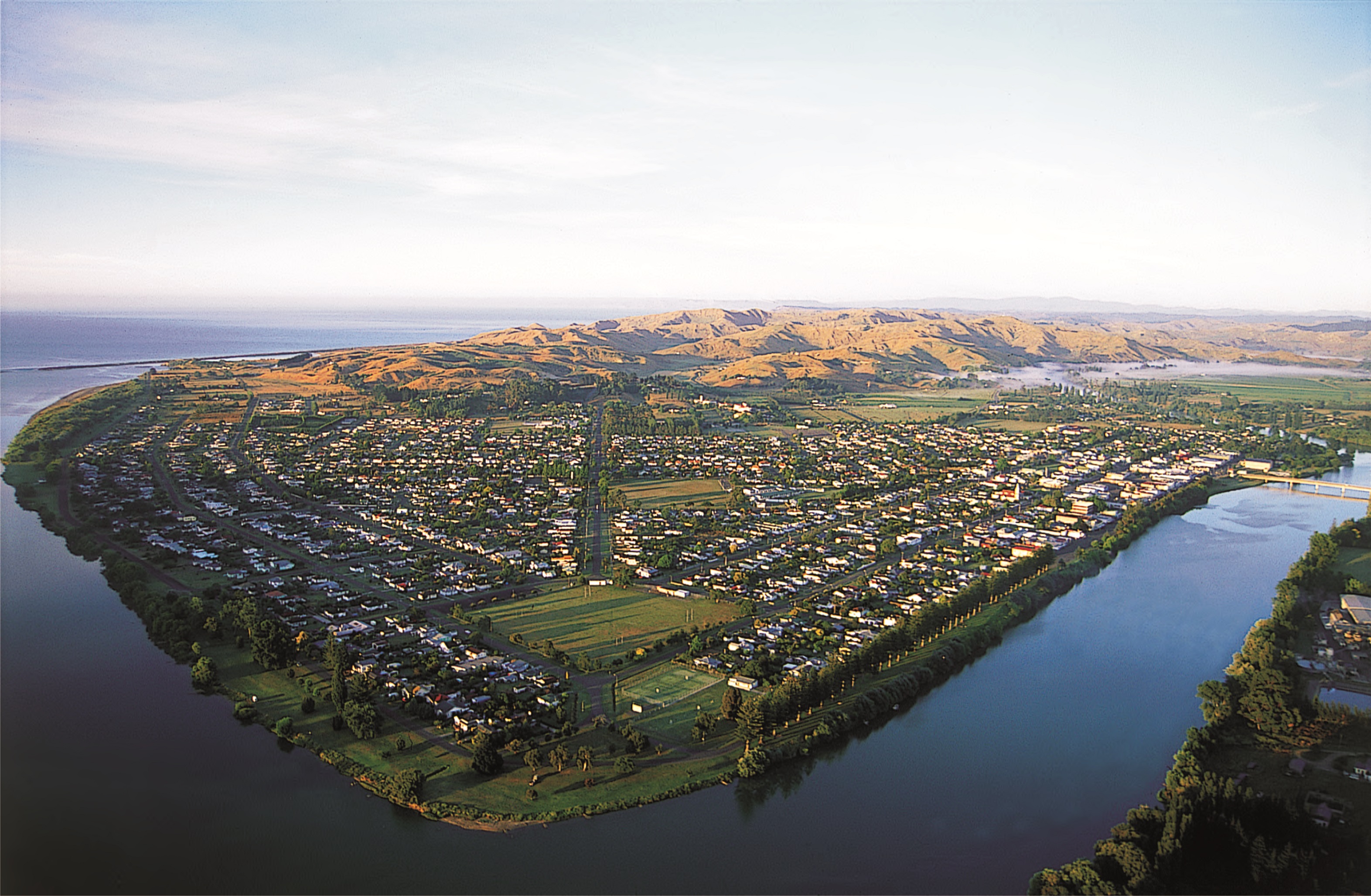 Down the hill back in Wairoa fellow Quality Roading and Services people and capability manager Jeremy Harker is planning his next hunting trip with his three sons. Jeremy’s arrival in Wairoa followed years of working in New Zealand and overseas for the New Zealand Army and as a consultant. Regular trips to Wairoa, where Jeremy’s teacher wife Paula Couper is from, saw the couple finally move their family to the district in 2008. Jeremy started with Quality Roading and Services in 2015. As well as enjoying the outdoor pursuits so easily accessible in the region Jeremy never stops marvelling at the time he now gets to spend with family. “It’s only five minutes to work now. For me it’s about spending more time on the things we all love…and there’s so much to do!” Like many locals the family enjoys fishing, surfing, diving and beach time at Mahanga and Mahia, fishing and boating at the Wairoa River bar, hunting and tramping around the hills, and spending time at Lake Waikaremoana, considered by many as a jewel in the crown of New Zealand’s landscape. “People can move to Wairoa and live well and stay working in their own business be it based in Wairoa, New Zealand, or the world,” says Jeremy. “A work-life balance can seem like an impossible feat but it’s not out of reach in Wairoa.” Image: wairoa township big. Caption: A picture speaks a thousand words. For QRS people and capability manager and Wairoa district councillor Jeremy Harker, this photo captures what he loves about Wairoa and the surrounding district. Image care of Wairoa District Council. Now a district councillor Jeremy has a favourite photo of Wairoa that features on the Wairoa District Council website. “I love that photo. It captures everything about this place to be proud of. The river and the Wairoa bar which is such a central part of exciting Wairoa living, the clean bright sea, and further out the areas where we go hunting. I look at that photo and all I see is potential.” Mike couldn’t agree more. With another 100 lime trees in the ground and a beer in his hand Mike stands on the edge of his deck and looks up the Wairoa River towards Marumaru. This weekend he’ll watch his son play ripper rugby then head to Mahia for a spot of fishing. “Wairoa is what living in a good community feels like.” Photo: Mack & Zoe Wilson Posted: 10 June 2019