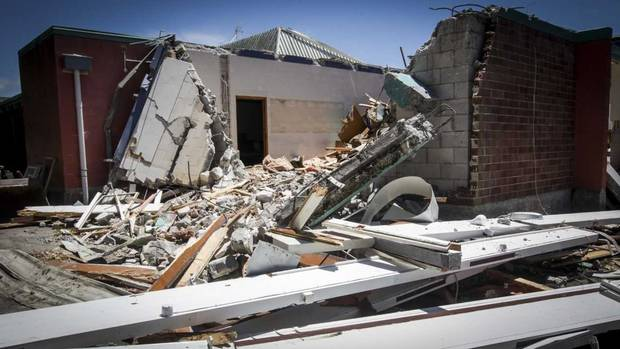 Work has begun on the demolition of classroom blocks at Napier Boys High School in one of the biggest school building projects ever undertaken in Hawke’s Bay.

A crew and heavy machinery from Hastings company Phoenix Demolition arrived on Monday and work began in earnest yesterday. It’s the start of demolition of the Armour and Polson blocks in a project first announced in 2014 and expected by then long-time principal Ross Brown to cost about $8.5 million.

A small crew worked between Christmas and New Year’s days to remove asbestos ahead of the demolition job.

The cost of the project in three stages expected to take two-and-a-half years and replacing a third of the school is now expected to run over $10m, said current principal Matt Bertram.

e on this and other great Hawke’s Bay stories go to hawkesbaytoday.co.nz Posted: 9 January 2019