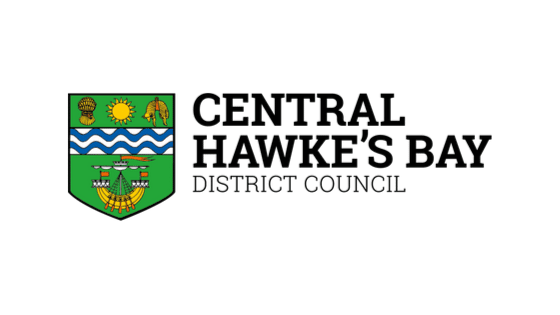 Central Hawke’s Bay’s population has climbed by an impressive 10.5 per cent in the last five years, according to Census results released this week. The 2018 Census results, which also show a 5.8 per cent increase in occupied dwellings, have the district’s general population count now sitting at 14,304 – up from 12,958 in the 2013 Census. This puts Central Hawke’s Bay’s population growth slightly ahead of the regional Hawke’s Bay growth of 9.2 per cent. The results come as no surprise to many locals who are seeing the knock on effects of increases to property values and growth in the tourism space.   In the year up to January 2019, total visitor spend was estimated to sit at approximately $36.8 million, an increase of 15.1 per cent, or $4.9 million, from the previous year. Chief Executive of Central Hawke’s Bay District Council, Monique Davidson says: “People are awakening to the fact that Central Hawke’s Bay is a beautiful part of the country to live, work and play in. The accessibility of our district, which is just 30 minutes from Hastings, or 50 minutes to the airport, means residents have options to live in Central Hawke’s Bay but work regionally or nationally. “While growth is excellent for our economy and local businesses, we are mindful of the impact it can have on local infrastructure and communities, and the role we play as a council to ensure the district is future proofed to cope. In recent years we’ve put renewed emphasis on investing in durable infrastructure and securing financial support from Central Government to accelerate local infrastructure projects in transport, water security and more. “The lifestyle on offer in Central Hawke’s Bay is second to none, with visitors drawn to the unrelenting beauty of our coastline, safe swimming beaches, river trails and quaint historical villages.   We will continue to monitor our growth and the impact it has on our district which will be a significant focus for our incoming Council.”