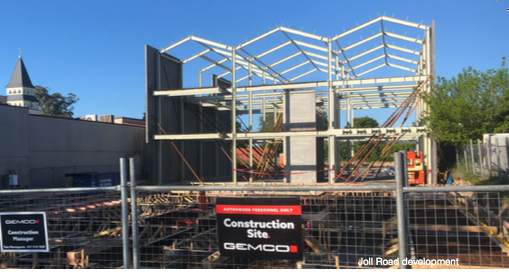 Across Hawke’s Bay there’s a wave of large-scale commercial development that’s having a major impact on our economy. It’s estimated that there is more than $600 million worth of construction projects that are either currently underway or soon to commence. The Profit magazine has tried to provide as comprehensive a list of ‘just completed, under construction and proposed large-scale projects’ to paint the picture. The list is exhaustive and businesses within the construction sector such as Gemco Construction, Strata Group, Red Steel, Turfrey and RDCL are flat out on projects such as the $14 million-plus Hawke’s Bay Airport expansion, the $22 million-plus Hawke’s Bay Opera House & Arts Precinct, the $16 million EIT Institute of Sport and Health and the Joll Road commercial hub.

Read more on this and other Hawke’s Bay stories with The Profit magazine Posted: 3 December 2018