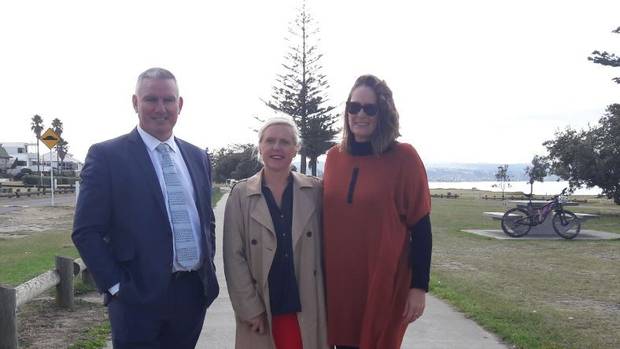 Hawke’s Bay Trails officially opened in 2012 and consists of nearly 200km of off-road cycle trails. There were more than 600,000 trips recorded across the network last year, with research indicating 60 per cent of trail use is by locals and 40 per cent by visitors to the region.

Tourism Minister Kelvin Davis announced the investment to create an extra 34.5km of new cycle ways around Napier and Hastings.

For more on this and other great Hawke’s Bay stories go to hawkesbaytoday.co.nz Posted:23 April 2019