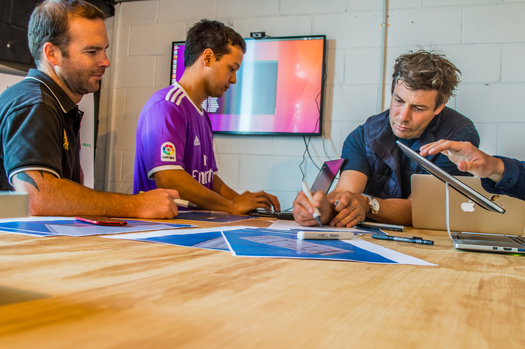 Lightbulb moments in the evolution of Fingermark, a digital solutions company based in Havelock North? There’s been a few, says Chief Executive Officer and founder Luke Irving. The first came 16 years ago when the young entrepreneur was a Wellington bar owner encountering touch screen technology for the first time. “Our staff used it,” the now 38-year-old says. “I wondered if it could be redesigned to face the customer so they could order their own drinks.” From that moment he was hooked. By 2005 he’d moved to Auckland and founded Fingermark. The next six years were a “learning curve” funded by American Express. Large format displays on Plasma televisions for Telecom, Vodafone and Rebel Sport were amongst their earners, digital signage became the “bread and butter”. “We studied the market, the technology, who was out there, learned to build a reasonable sized business and were buying the latest technology from around the world.” Then came another lightbulb moment.  “I’d always seen the company as a global entity so I took a big risk,” Luke says. “We actually turned off revenue.” Luke turned Fingermark’s focus towards two key clients, the Waikato District Health Board and Restaurant Brands, owners of KFC, Carl’s Jr and Pizza Hut. Fingermark developed Florence, a tool to help outpatients navigate the hospital system. Auckland and Canterbury DHBs have since adopted the technology, and more are set to follow. For KFC, digitised menu boards have been rolled out in nearly a thousand locations across Australasia. Speed of service software has since been added to the suite of products. 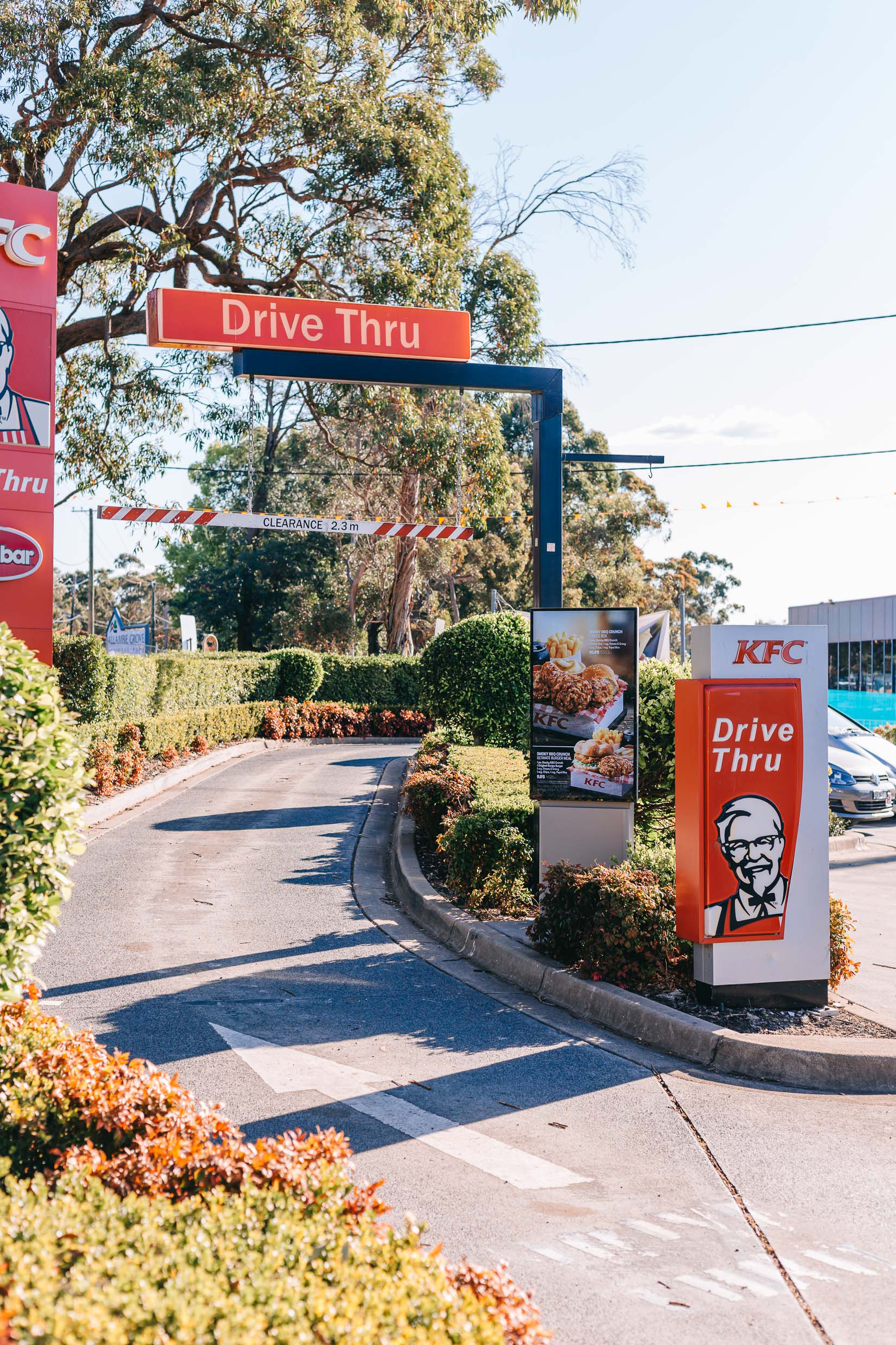 That initial change in business emphasis was accompanied by a touch of good fortune. When advertising for technology staff Luke was contacted by a candidate from Brazil. He had six years-experience in kiosk manufacturing. Rommie is now Fingermark’s Chief Technology Officer, some of his countrymen are working alongside him in the 15-strong team based in Havelock North, and the company has seven employees in a Brazilian office. Fingermark also has three employees in Australia, an employee in the United States, and will soon be opening an office in Manila where it provides an online ordering kiosk for the Phillipines largest courier company. So to the third lightbulb moment, Luke and partner Emma’s decision to relocate the business to Hawke’s Bay 18 months ago. As the proud parents of two pre-schoolers the couple had a check list of lifestyle, schools, weather, ability to get in and out, ability for the region to support the company. “Our house made the final decision for us when we fell in love with it,” Luke says. Before they closed their Auckland office 10 months later, 10 families had joined them. The last financial year was Fingermark’s best ever, Luke says, and the forecast is for continued growth of 30-40 percent per year. Underpinning Fingermark’s success to date has been its agility. “Fingermark creates proprietary technology from scratch which means we can develop bespoke solutions, build for specific needs,” Luke says. “We are a small team but punch well above our weight.” Breaking in to the United States market is now close. “We’ve landed two large companies over there. Keeping them entertained is a big challenge but we’re managing it. “We’re employing more staff, people with experience. “The technology is too good to be confined to this market. We’re trying to get an understanding of how to get our products to market. How do we grow without tearing the thing to bits?” You sense another lightbulb moment is coming. Posted: 9 July 2018