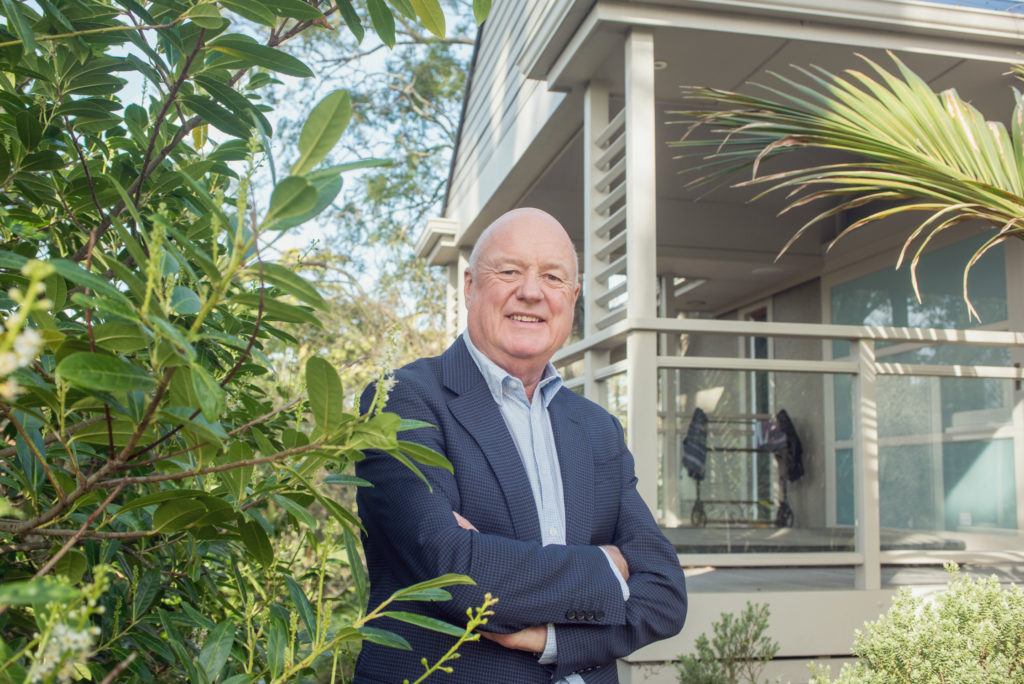 Havelock North’s Kim Wicksteed knows that a little bit of common sense goes a long, long way. He’s staked his reputation on it, made money from it and used it to create some of New Zealand’s favourite marketing campaigns. The former CEO of Saatchi and Saatchi New Zealand now operates his business and marketing consultancy, Advice, from Hawke’s Bay. He was instrumental in implementing the Absolutely, Positively Wellington slogan and his business and governance expertise is recognised through his various professional directorships. “Marketing is common sense. Unfortunately, common sense isn’t very common,” he tells his clients. His story goes somewhat like this: followed a girl to Hawke’s Bay, lived here for a few years in the 1970’s working in public relations and masterminding community events before switching into the fast lane and making it big in the marketing and advertising world. But the pull of the Bay saw Kim and Margaret Wicksteed shift back to the region almost 10 years ago.

“THERE ARE SO MANY PEOPLE COMING HERE WHO ARE CREATIVE, CLEVER ENTREPRENEURS.” KIM WICKSTEED, FORMER CEO OF SAATCHI AND SAATCHI, OWNER OF ADVICE LTD

They renovated a house on the outskirts of Havelock North where Kim built an office in the garden and with over-sized windows so it feels like he’s in a tree hut. “It’s a great place to think – and that’s basically what I sell,” he says. “I can talk to anyone anywhere in the world, have a connected meeting and it doesn’t cost a cent. But don’t rely on it. You need the human contact and meetings tend to be much more structured and productive when you travel to them knowing exactly what needs to be achieved.” In Hawke’s Bay, Kim has discovered work life balance. The climate, the standard of retail and village atmosphere in Havelock North continue to impress. “It’s a great destination. The region is blessed and built for tourism and to entertain. It has some of the world’s best wines and restaurants and I enjoy bringing clients here for planning retreats. It is special to have the opportunity to show off Hawke’s Bay. “In Wellington, you can have an off-site, strategic meeting just a block away from the office but you see a completely different person if you bring them for a couple of days’ strategic retreat in Hawke’s Bay,” he says. Work takes Kim away most weeks, often to his Wellington apartment, but the Hawke’s Bay lifestyle is worth the slight inconvenience of leaving for a few days. Many others also commute regularly. “There are so many people coming here who are creative, clever entrepreneurs and the region is being populated with some really smart people. There’s a pool of talent who’ve made the decision to relocate and that’s a real tangible benefit. “When I meet people from around the country and tell them I live in Hawke’s Bay, the response, almost universally, is ‘God, you are so lucky’.”