Reality catching up with the dream 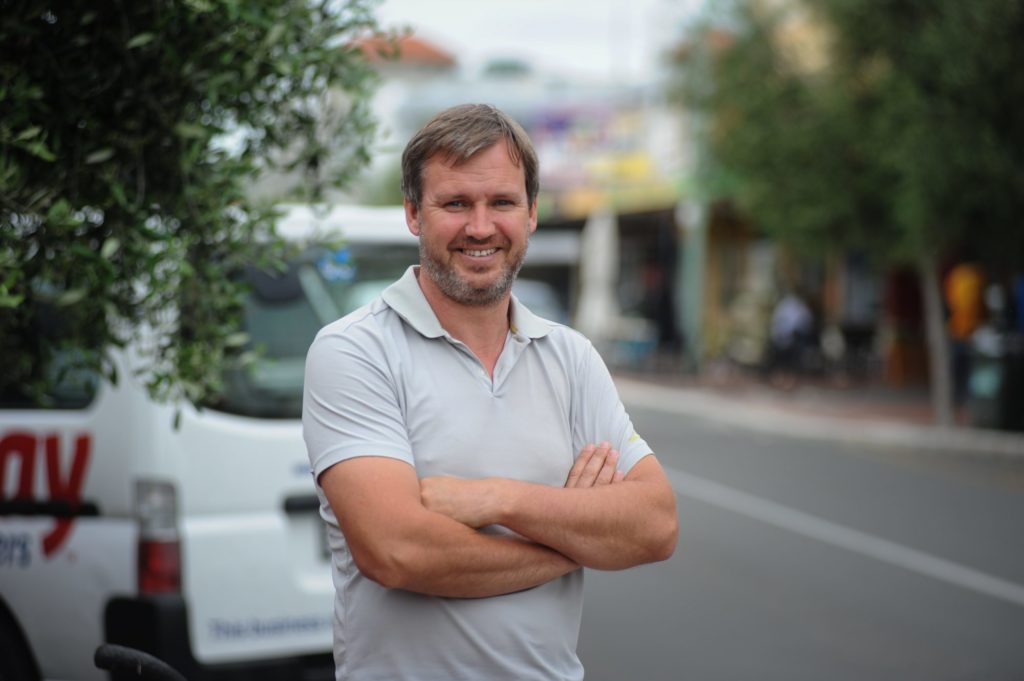 International businessman and entrepreneur Michael Whittaker has always had a canny instinct for seeing opportunities that are easily missed by others. He has just turned 45 but his return to Hawke’s Bay shows there is good reason to be confident about the region’s potential. Michael spent more than 20 years developing businesses throughout New Zealand and internationally. He is a New Zealand Ernst and Young Entrepreneur of the Year, retains a number of interests in hospitality and healthcare industries, including the multi-national Atlantis Healthcare Group and the Britomart Hospitality Group, and is a Hastings urban developer. He owns The Te Mata Mushroom Company, New Zealand’s second-largest mushroom producer, which employs 120 staff.

“IN THE FUTURE, I SEE A FULLY MIXED-USE CITY CENTRE WITH MEDIUM AND HIGH DENSITY RESIDENTIAL AND OFFICE TENANCIES IN THE MIDDLE OF THE CITY, MODERN BUILDINGS THAT BLEND NEW WITH OLD AND CREATING A SAFE, SECURE AND VIBRANT CITY.” MICHAEL WHITTAKER, Chairman, Hastings City Business Association

Not one to take a back seat, Michael heads the Hastings City Business Association. “It’s a chance to put the shoulder to the wheel and try to make a difference from a private sector point of view. Changes are coming, retailing is changing and there is an opportunity to revive the central city. It’s a chance to rewrite the rules, invigorate the city and bring more people into the city,” he says. “Hastings is the commercial hub of Hawke’s Bay. It is where you want to be for anything commercial. It has great infrastructure and a council that is out there supporting and proactively attracting new business and commerce to the city,” says Michael. As City Business Association Chairman, he is realistic about the city’s provincial size and population. “We won’t look like Auckland or Wellington – and we don’t want to – but we are doing something special and meaningful. “Hawke’s Bay as a region punches above its weight and the Hawke’s Bay brand puts it well ahead of other provincial areas. No-one can take that away from us. You only need to ask people around New Zealand whether they would shift to Hawke’s Bay if a suitable job came up – and in a heartbeat they would be here.” The focus of the business association is to build a vibrant, tight city centre that acts as the core of the city. “Do that and the rest will take care of itself. It is taking time and the reality is catching up with the dream.”