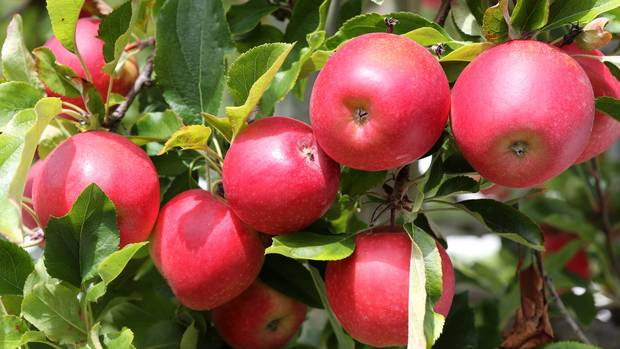 Two parcels of land were purchased by Craigmore Sustainables – Springhill in Central Hawke’s Bay and Glenpark Orchard in Gisborne.

The Central Hawke’s Bay project approved by the OIO is a 130ha development which will be converted from pastoral farming and annual cropping into an apple orchard.

The new orchard is expected to be in full production by mid-2020 and is set to have 73 full time employees when it is fully operational.

Photo: Craigmore Sustainables will invest $52 million in two horticulture developments, one in Gisborne and one in Hawke’s Bay. Photo / Duncan Brown

For more on this and other great Hawke’s Bay stories go to hawkesbaytoday.co.nz Posted: 14 April 2019