An ultra-partnership based on sound foundations 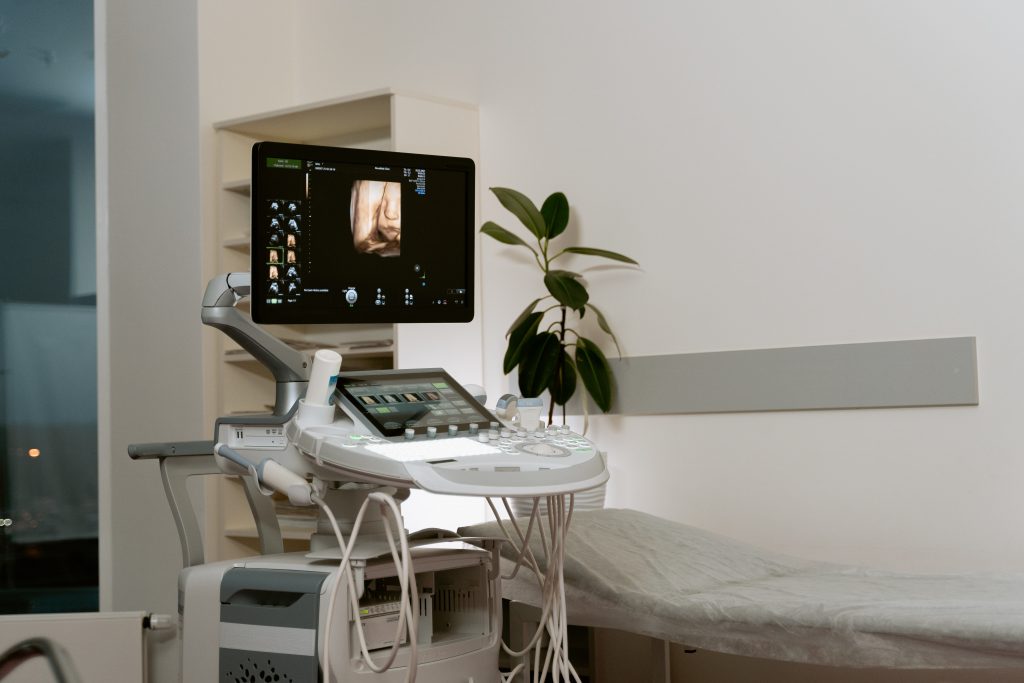 Nothing gets in the way of true love. Despite not seeing each other for over 25 years, what was a high school romance has not only been rekindled, but has created an exciting business partnership.

For Jody and Rohana timing is everything and they are certainly making up for lost time after living separate lives on opposite sides of the Tasman for many years.

Jody has close to 30 year’s experience as a Radiographer and Sonographer, much of that spent in Victoria, Australia, while Rohana’s skills in administration management are a great foil.

“Ro was also the one that gave me the push along to do this after moving home from Victoria last year and settling into life in Napier, she said let’s set up our own practice,” Jody says.

The couple’s story could easily be on the big screen. They lost contact for over two decades and during that time both had married and had children, then gone through break ups. They had often thought about each other but had never connected.

However, Jody’s brother went to Melbourne to visit him over Christmas 2019 and they got chatting about Rohana. Long story short … but Jody’s brother was a facebook friend of hers and out of the blue Rohana sent Justin a Christmas message.

Next thing, Jody responded and after the initial shock decided to facetime each, after both giving their life stories and realising they were both single, within two weeks were catching up in Nelson (after facetiming daily).  “Our connection was instant – we knew it was meant to be” they both said.